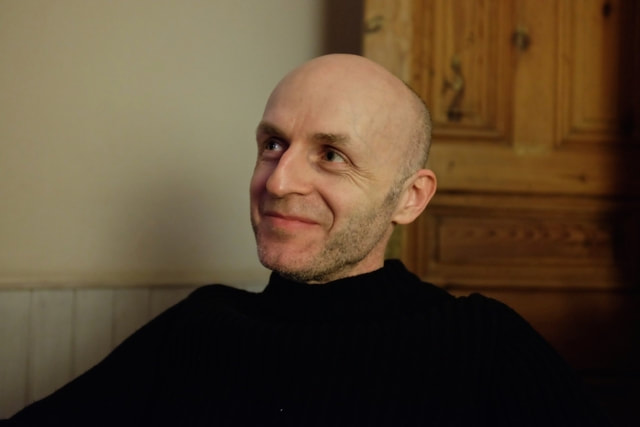 Mike took his own life as a consequence of debilitating chronic depression which he managed courageously for many years until it became too much to bear.

He gave so much of himself to so many. He was loved and will be missed.

Mike was a staunch advocate for CALM: The Campaign Against Living Miserably and the de-stigmatisation of mental illness. If you would like to make a donation in Mike’s memory, his family would be grateful if you could donate to CALM via the fundraising page set up for this purpose or by texting RADD66 £5 to 70070.

​You can explore Mike's music and poetry through the website he created.

​Mike's family can be contacted at RememberingMikeClift  @  gmail.com

Mike's funeral will be held at:

​Mike's friends are warmly invited to join his family for refreshments at Finchley Cricket Club after the funeral service.

We request that people do not send flowers for the funeral. Instead, Mike's family would prefer donations to CALM in his memory.

“…high o’er the roof of the World he soars ... the restless, streaking stranger from the farthest reach of space, whom Man shall call, forevermore, the SILVER SURFER…”
— Stan Lee
Your Thoughts
Mike in Pictures
Mike's Music and Poetry
Donate to CALM